Like some scrappy Nordic rally driver of yore, Volvo caught the sliding rally car that was its corporate self just before it drifted over a steep cliff. Thanks to billons pumped into its tank a few years back by a new adoptive parent, China’s Geely, the smart and feisty Swede gathered up its perilously sideways mount to once again nip at the heels of the world’s frontrunning car manufacturers, with a technological attack and design coherence impressive today in absolute terms but especially for a company of its small size. 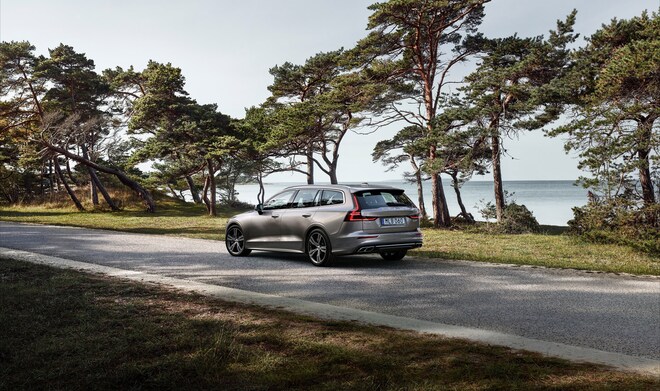 Along these lines, it was hard at first sight not to be impressed by the company’s new V60. Nor could you easily overstate its importance. Though traditional wagons aren’t what they once were for the automobile industry, they continue to play an outsized role in Volvo’s psychographic space. Crossovers like the XC60 and XC90 may outsell their V60 and V90 wagon cousins, but who says crossovers aren’t best thought of as a subset of wagons, anyway?

Semantics aside, we know which we prefer—the genuine article, the wagon that doesn’t depend on height for its utility. Regular readers will know that this correspondent has shown pronounced signs of Volvo wagon obsession for a long time. A series of four identical—but different—light green 1967 122S wagons owned over the better part of his driving lifetime is but one piece of the available evidence.

Lest you’ve forgotten, Thor’s hammer smacked the author upside the head so hard as a child that, in 2017, it led him to lead a convoy of Volvo wagons representing most of the Sino-Swedish company’s American wagon history on a symbolic sojourn to Ridgeville, South Carolina, where they’d welcome the company and its first ever U.S. factory on behalf of Volvo wagon fans everywhere.

They’re building the V60’s fraternal S60 sedan twin in Ridgeville to start, up to 100,000 a year. One expects Volvo’s planning on exporting a bunch of them, because it’s pretty hard to see the American market gobbling up 100,000 S60s per annum anytime soon. Sadly.

Harsh market realities aside, it figured I’d be predisposed to the new V60 wagon. Because on the surface, it has everything going for it. Number one, it’s svelte and beautiful in a way few wagons have ever been, with not a single wrong line or misguided detail to apologize for. It’s the perfect modern antidote to the sharp-edged Transformers-like default styling that dominates today’s crossover sector. Decorated with increasingly random cuts and slashes serving no purpose, they have plenty to apologize for design-wise. 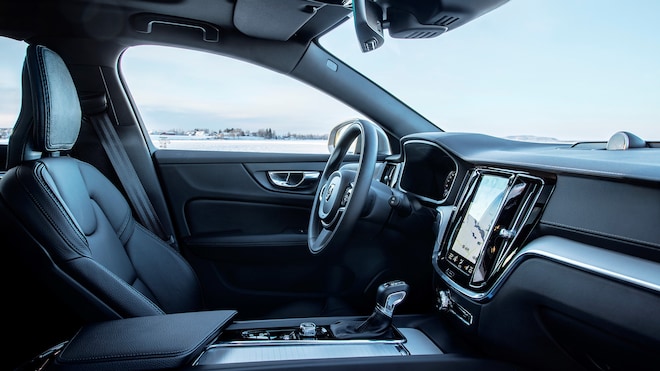 For handsomeness, the new Volvo equals the best 3 Series wagons of recent memory and beats the Buick Regal TourX wagon, it being jacked up and beclad for American “X” duty, though admittedly with less detriment to its underlying Euro good looks than might have been feared. (Volvo of course is launching a new V60 Cross Country in the same vein.) The Volvo also boasts an interior of exceptional quality for our times, available—thoughtfully enough—in cloth or leather. Other interior materials and shapes get high marks for style and the impression of quality. And the front seats are as comfy as seats can get.

On that 2017 trip to Ridgeville, we hung out with the V60’s big brother, the V90, for the first time and were charmed by its presence and the easy way it ate up highway miles. It looked great, drove superbly, and was usefully larger than other wagons, even if it was minus the third-row seat option that Volvo (and Mercedes) used to specialize in. Given the company’s recent pledge to make cars in which no accident will be fatal, it leaves one to wonder if those third rows were actually as safe as we used to assume. 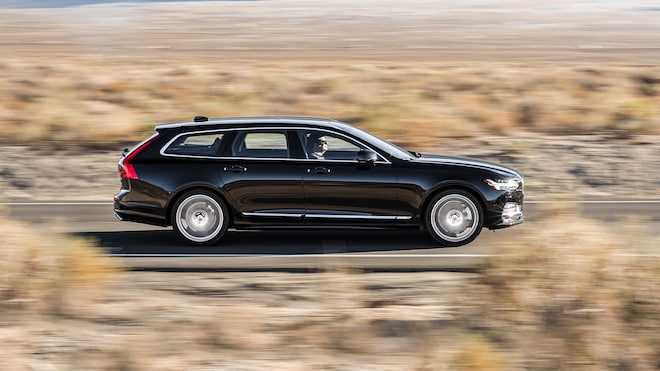 Our main criticisms of the V90 were that its 27-mpg fuel economy on the highway didn’t much improve on the economy of a 1967 122S with twin SU carburetors. And the driver aids, which include a self-driving function that allows for up to 18 seconds of hands-off operation, though surely a safety plus on occasion, were more often intrusive, driving-pleasure negatives.

I’ve just driven a Volvo V60 T6 AWD Inscription with every option and a very loaded $61,000 price tag. A couple of months before, I drove a lower spec, cloth-seated car. Even before factoring in a $17,000 price savings, I think I’d prefer the cloth car. Both are beautiful, but either way the complaints remained the same. First, mediocre fuel economy (less than 27 mpg in Florida highway driving). Second, as an enthusiastic yet reasonably careful driver I was driven part mad by the frequent intervention of the V60’s well-intentioned “driver aids.” I hate the feeling of trying to steer out of my lane to avoid a pothole in the road only to have the steering wheel argue with me. Or the cars’ tendency to panic stop on my behalf when I was backing out of driveways.

Perhaps this is the new normal and Volvo is ahead of the curve. Like its pledge to govern its cars to a 112-mph top speed, I can appreciate the achievement. But I don’t have to like it. 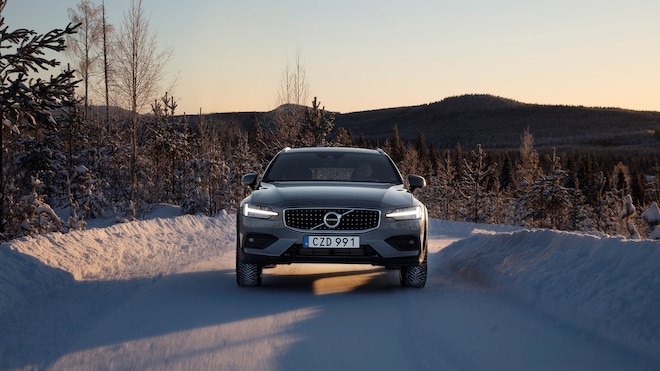 The post I Love Volvo Station Wagons Except When They Drive Me Insane appeared first on Automobile Magazine.